Second, the principle of electromagnetic induction 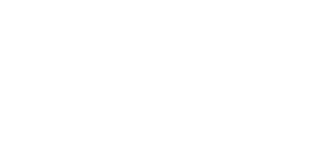 Based on Shenzhen, serve the world.